20,000 reasons why musicians should come together 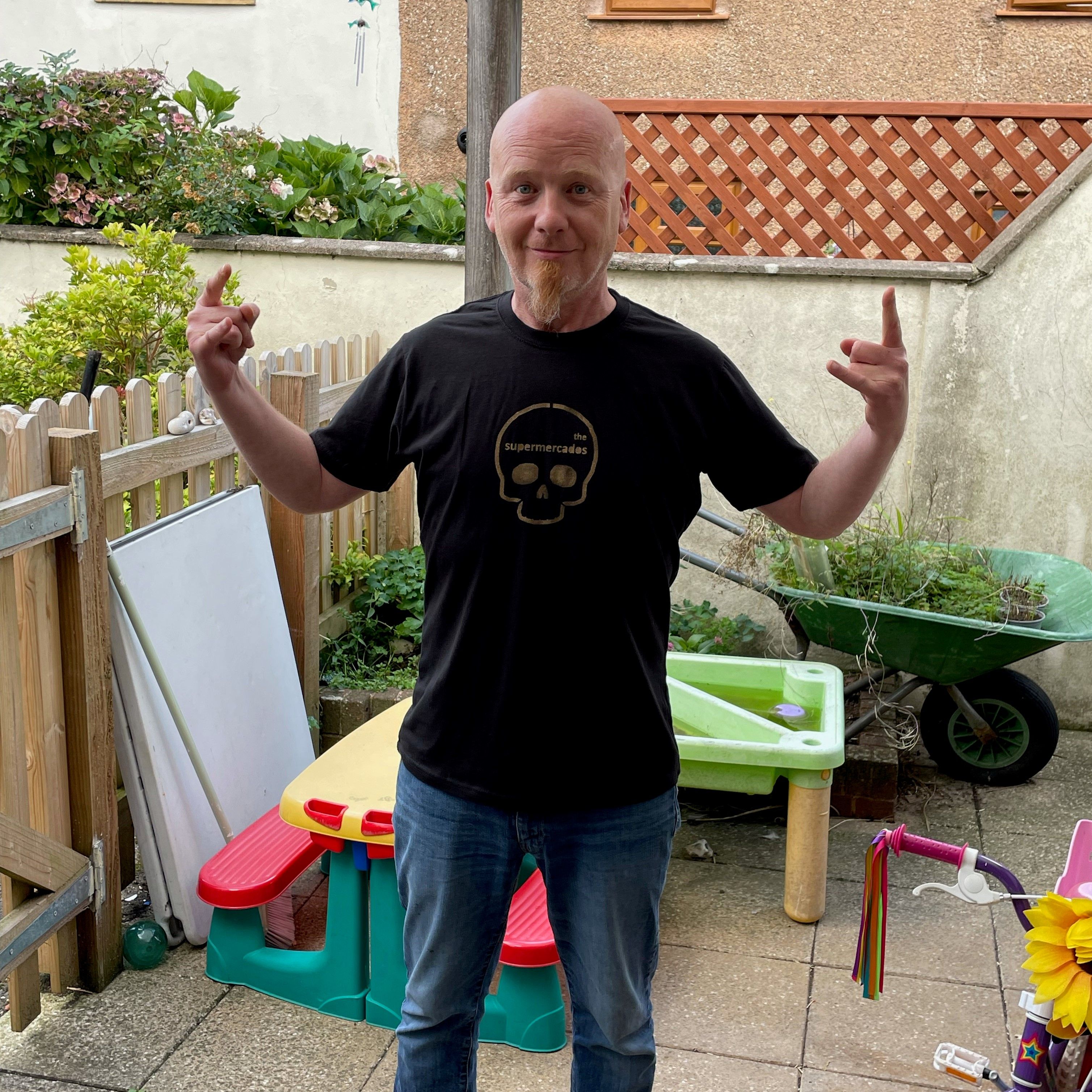 Delighted to announce that we have exceeded 20,000 plays of videos on the Ultimate Emerging Alt Rock You Tube channel since we launched May!

That’s 20,000 reasons that musicians should come together and own the new music industry!

The power and potential of this takes my breath away!

There has never been a better time for DIY Musicians.

If you want to check out Jason’s shows, listen again links can be found here

Our featured video of the week this week is “La smorfia del vip” by Italy’s Mauro Masè.

Such a cool upbeat song and we love the muppets in this, especially when they starting raving at 3 min 43! It has already had 262 views!

Last week’s featured video was Tim McMillion from Michigan with the video for his huge rock opus “Save Me”, which gained a mighty 83 views.

New videos this week; “Summer Sun and Shadow” from Chicago’s William Lovitt, a cool animation for “Michi” by Michael Lanthier from New Jersey, “Lights” from the Supermercados and “Like a Stone” from Michigan’s Tim McMIllion.

Check out his video for “The Murderer Walk” on the channel;

It’s free to put your videos on here - feel free to Subscribe and come and join the party!

We’re also looking for guest blogs from musicians about “Why” they “Do” music, following the huge response we’ve had from Michael Lanthier’s “Jimi Hendrix is My Therapist” blog.

Has also been cool to see Bruce Springsteen talking openly about his own mental health struggles, especially the part where he says "Music is the greatest healer of them all"

Springsteen released his tell-all memoir, Born To Run, back in 2016 and embarked on an extensive publicity campaign in the wake of its release. This was the first time that he’d ever discussed his mental health struggles, and in the book, he went into extensive forensic detail about the proverbial black dog. However, the key point he conveyed was that music is the greatest healer, and for him, it has always been his route out of mental health battles.

Read the full article, in which he gives his best five best pieces of wisdom:

Because music is therapy and we’re stronger when musicians come together to own the new music industry!

And 20,000 amazing things have happened because we came together and supported each other.

This is because when you add up all of our audiences, we all get more exposure than we can hope to get on our own. We’re seeing this exposure cross over into, for example, more Spotify streams, listeners and followers, or more plays and subscribers of everyone’s own You Tube channels.

If you would like to support us you can buy the “Clean Up in Aisle 9” Ep, leave a tip in our tip jar or buy our DIY Merch. Find out more in the Supermercados’ Store.